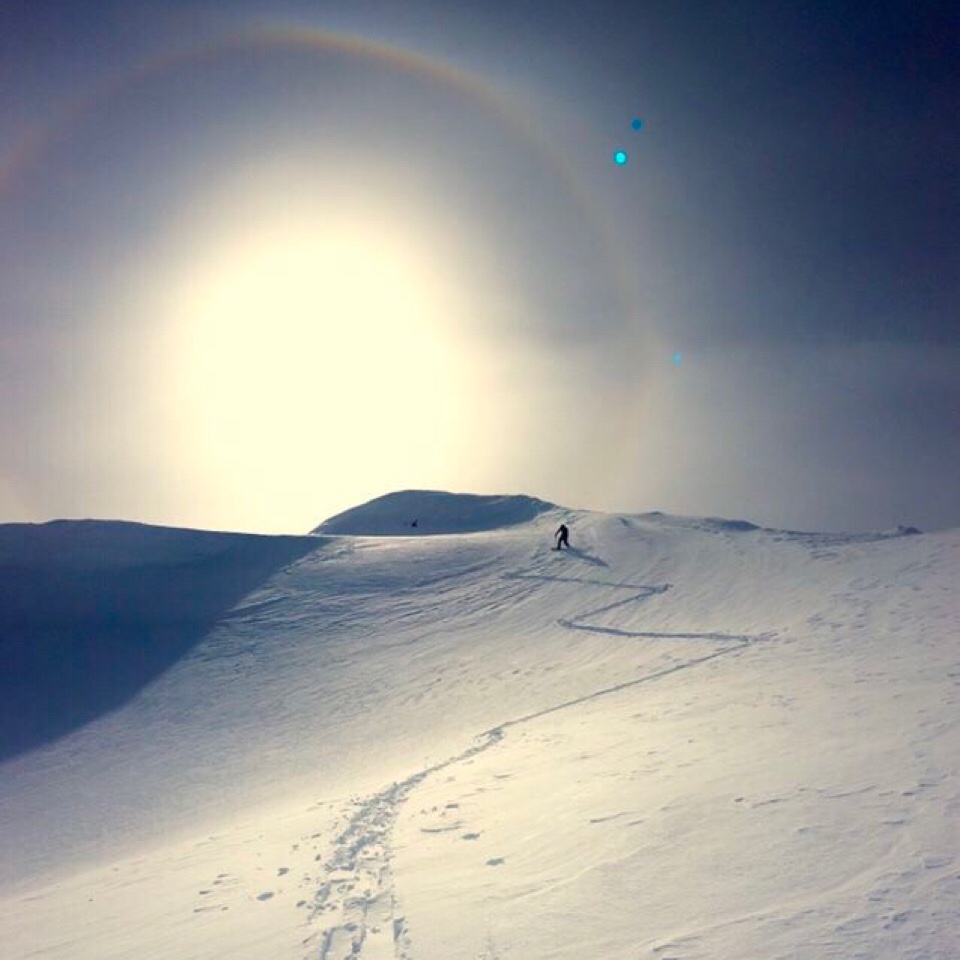 Don’t go for the dope.

Dr. Robert Lustig, a whole foods advocate, put together the below graphic to show why your occasional (seemingly harmless) junk-food fix is really so addictive.

That little piece of cake? Well, it basically plays out like crack on the brain. Junk food sparks neurotransmitters, which influence our mood and behavior. And processed foods are designed to give us pleasure and fuel the reward system, which makes them highly addictive. And highly palatable! These foods trigger Dopamine. No wonder it is so hard to resist the sweet stuff.

In real life, this is how Dopamine plays out.

Try eating one M&M, or chip or cracker. (Goldfish crackers – they might as well have crack in them!) It feels impossible to not want more after having just one. Even if you weren’t particularly craving that food when you ate the first one – now, we’ll, you are all about it.

On second thought, suggesting that you eat junk is terrible advice! That is exactly what these pseudo food conglomerates want you to do: Just try it. You’ll be hooked. So don’t try it! Just take my word for it – you’ll want more right away.

Instead, change your “diet” by cutting out these processed foods. This will help you lose weight. Why? It decreases the voice of the drug addict in your head saying: “Just try a bite” or “One won’t hurt you.”

You know you can’t have just one chip. They have teams of scientists making sure this fake food is irresistible to your brain. And the really bad part is that once you realize you can’t have just one chip – that is what upsets people. They start grieving the loss of these so-called “foods” and, well, that’s why we need to address the behavioral aspect of this process.

Here’s us how Lustig spells it out:

In short, we need something to help us feel better.

Most people will get a burst of serotonin from moving their body, dancing, walking, yoga, running. You get the idea.

That is why being active is so important when trying to manage body weight. Moving our bodies makes us feel good – and then we rely less on Dopamine for our “happiness.”

By the way, this doesn’t have to mean killing yourself on the elliptical or lifting weights. But it does have to include doing something that you enjoy and moves the body. Most people that I have worked with who lost a significant amount of weight – and have kept it off – have done it though walking. Imagine that. Walking. So simple and free.

Yes this does mean “Diet and Exercise.” But it does not have to mean a severe caloric restriction, and cutting out all foods that actually taste good (hint that’s the fat). After all, being hungry is never going to work long term. A diet that fuels muscles and allows access to stored energy is what works. By now you know that I am biased toward a high fat/low-carb diet because it works better to control hunger and appetite. Like I said before, low fat diets can work. But they don’t when they cause more hunger and include a lot of fake a** food.