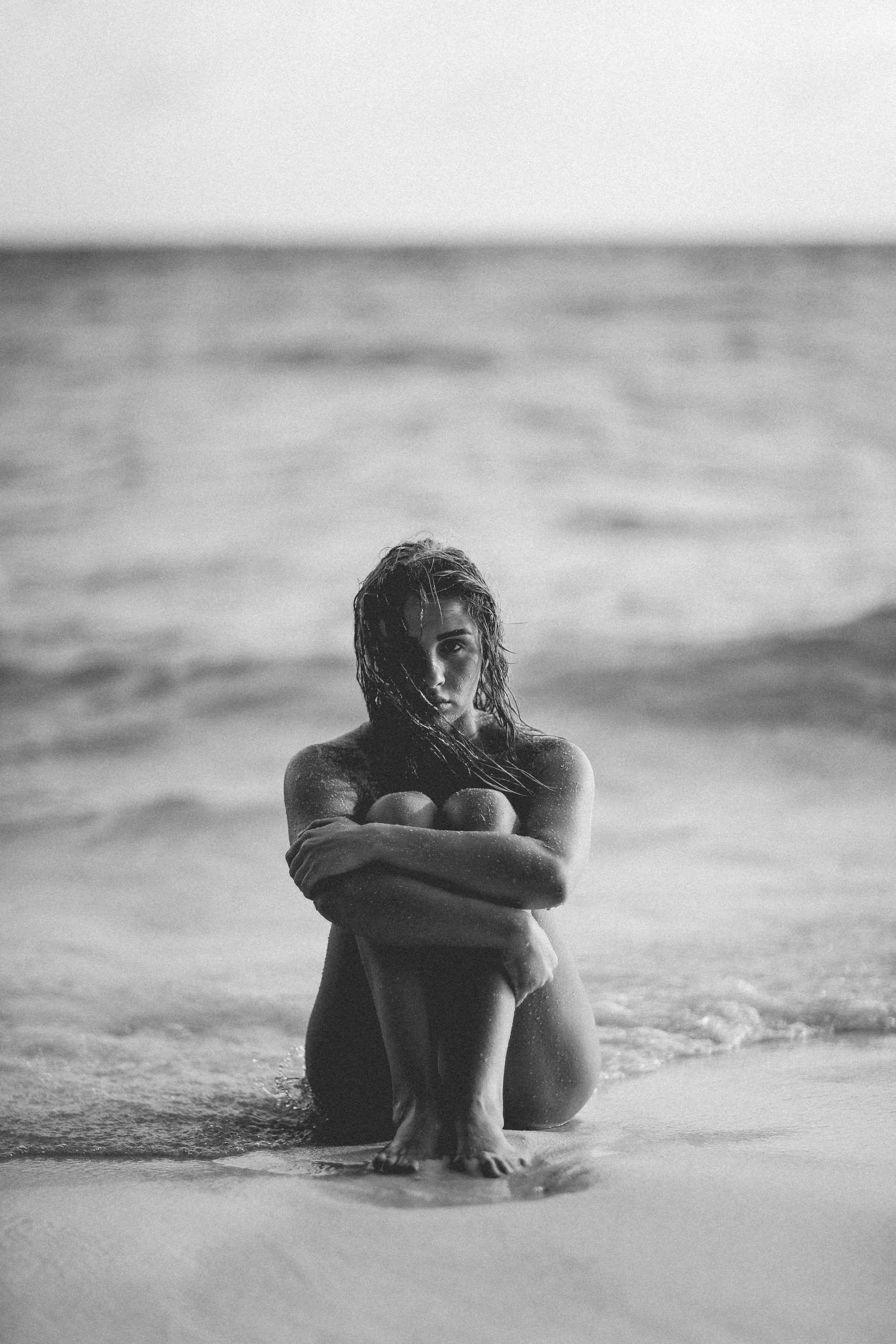 My struggle with body image

Welcome to my blog. I am a psychotherapist and partner at Three Health Medical Weight Loss Solutions, and I want to share with our current and future patients more about my own trials with weight and body image. My hope is that you will understand you are not alone, whatever your challenges might be. I am proof that positive change can happen, and I believe we have it within ourselves to create the life we want to lead. Here is my story:

As a young kid, I was considered skinny by my classmates and learned early that my body was a big part of what defined me; at least that’s what I believed. While growing up in the 60s, I had a friend who was the only “fat” girl in my class. I knew other kids teased and bullied her; however, it wasn’t something she and I ever talked about. Her shame was obvious and unspoken, and I realized that being overweight wasn’t okay.

When we’re young, one of the biggest influences in our lives is our same sex parent. He or she is the template for how we see ourselves, and his or her role in the family is how we tend to view our own role.

For example, my mother and her friends often dieted, and although my mother was never overweight, I knew she worried about it. She and her friends compared themselves to other women, sometimes favorably, but sometimes not so favorably. I believed being overweight was “bad” and one needed to be “disciplined” to avoid gaining too much weight.

I was a year younger than most of my friends because I started school early.  I lagged behind them, not only emotionally, but physically as well. They were buying training bras while I still wore my brother’s t-shirts. Well-meaning mothers would say, “Your time will come,” and others encouraged me to do exercises that might help me develop more curves. No doubt my body began to define my character, and it wasn’t do a very good job at that!

Eventually, I developed curves, but things only got worse. Now it seemed those same critics worried I was going to gain too much weight. My mother’s friends often asked how much I weighed and friends and family said things like, “Be careful not to gain too much.” My aunt even promised to buy me a new wardrobe if I lost some weight, and a family I babysat for gave me a calorie counter book as a gift.

Everyone seemed to be focused on mybody. My mother pointed out my peers who “looked good” in her eyes, but neither she nor anyone else spoke about my being healthy, kind, smart, funny, responsible, or passionate—all traits I thought I possessed.

I began to associate being overweight with being in trouble, on par with smoking cigarettes or shoplifting. Whenever I saw an overweight person, I wondered how their family tolerated them; I knew my parents would be mad at me if I gained weight. Needless to say, this didn’t solve any of my own problems with weight.

Food and eating (or not eating) became problems for me. I never thought I had developed a full-blown eating disorder, but I thought I wasn’t far from it. Now that I am a therapist, I realize I really did have a disorder—I didn’t eat in front of others, I ate in private so I wouldn’t hear comments about what I was eating or how much.

I oftentimes starved myself all day or tried different fad diets such as grapefruit and egg, cabbage soup, lemon and water, no carb, lettuce, and low fat. Does any of this sound familiar? I even joined a weight loss group and took an over-the-counter appetite suppressant. It seemed my earlier critics thought I was finally taking care of myself, while in reality I only weighed 125 pounds! (That’s a future blog).

This foolishness went on for years. Over time my inner voice became more critical, and I spent hours contemplating my failures and flaws. When I looked in the mirror, I found only hateful things to say about my own body and judged my character by how my clothes felt. My days were considered good or bad by what the scale read, and whether I thought I was a good or bad person was based on what I ate.

If I couldn’t find anything good to say about myself, why should anyone else? When someone said, “That color looks good on you,” I responded with, “I think it makes me look seasick.” And “Your hair is so shiny” was met with, “Oh, it’s probably just greasy.” By the time I was 20, my self-esteem had hit rock bottom, which showed through self-sabotage, dysfunctional relationships, and minimal self-care. Things had gone from bad to worse, but I knew I had to do something to change the way I thought about food and about myself—critics be damned.

In my next blog, I will discuss how I learned to value myself and changed the course of my life. Stay tuned!

Wishing you good health and a positive self-image!